Picture of the Day 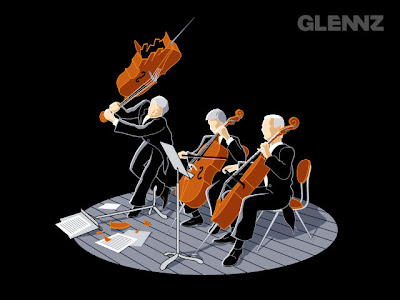 From Glennz
Posted by Billie Whittaker at 4:31 AM 0 comments

"Tommy used to work on the docks
Union's been on strike
He's down on his luck
It's tough
So tough
Tommy reflects that
Maybe collective bargaining
Isn't all it's cracked up to be
The well-fed bosses
Of his so-called union
Earn white-collar salaries
But thanks to them
Tommy and his mates
Never seem to have any work
Gina works the diner all day
Whilst the basic salary isn't great
A combination of overtime shifts
And generous tips from customers
Who appreciate good service
Amounts to a pretty decent income
Inspired by Gina
Tommy decides he's fed up with
Being a docker
And becomes a cab driver
He enjoys being his own boss
And not being at the mercy of workshy colleagues
And because he can set his own hours
He has plenty of time
To pursue his passion for music
(And his customers provide lots of material for songs!!!)
Tommy and Gina's relationship
Has never been stronger
And each of them feels
Much more fulfilled on
An individual level too"

Posted by Billie Whittaker at 4:09 AM 0 comments

I've assembled an archive page for the entire blog - you can find it on the tab above the blog entries, or you can use this link here:

I hope you find this helpful!

One and all.  Here's a Natalie Dee for you. 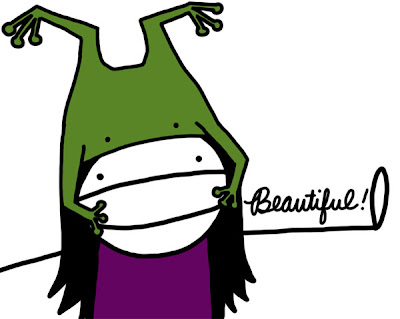 Email ThisBlogThis!Share to TwitterShare to FacebookShare to Pinterest
Labels: It's too Early, Randomness

Spring Awakening Lead Characters:
Wendla – Soprano. Innocent, but with every passing day, she grows more curious about the world around her. Both vulnerable and a willing participant in her evolution.
Melchior - Baritone. A smart, headstrong boy who refuses to bow down to society's rules. An atheist. Struggles with his intense feelings for Wendla.
Moritz - Tenor. A troubled student who desperately tries to please his father, but always seems to disappoint him. Melchior's best friend.
Supporting Characters:
Georg – Tenor (MTI says The bulk of his range is between Ab2 - A4, and he needs to be able to sing up to an D5 in falsetto). A schoolmate of Melchoir's who is overcome with his feelings for his piano teacher.
Otto - Tenor (MTI says 'baritenor'). A schoolmate who dreamt of his mother, as Melchior humorously reveals to Moritz in an effort to help him relax.
Hanschen - Tenor (MTI says 'baritenor'). A schoolmate of Melchior's who is comfortable with being gay and uses his looks and intelligence to manipulate Ernst.
Ernst - Tenor. (MTI says 'baritenor') A naive classmate of the boys who falls deeply for Hanschen's seduction.
Martha - Alto. One of Wendla's friends who is abused sexually by her father.
Ilse – Mezzo. Martha's sister, who shares her dark secret and has run away from home to live in an artists' colony.
Anna – Alto. One of Wendla's friends, who cannot wrap her head around Martha's trials.
Thea - Mezzo. Wendla's best friend. A schoolgirl who tries to stay innocent and pure.
And several adults (spoken only)

Posted by Billie Whittaker at 3:46 AM 0 comments

Eyecandy and food for thought

I stumbled onto the I Believe in Advertising blog the other day, which features ads from all over the world. Most of them are innovative and pretty funny.

It made me think how musicians advertise constantly - we display ourselves on DVDs, mp3s, recital posters, piano lesson ads, business cards, etc. But do we always have to use a rather bland picture of our *instrument (ie, piano keys, grand piano, notes hovering on a background)?

Here are some of my favorite ads that call attention to a product or issue in a unique or funny way: 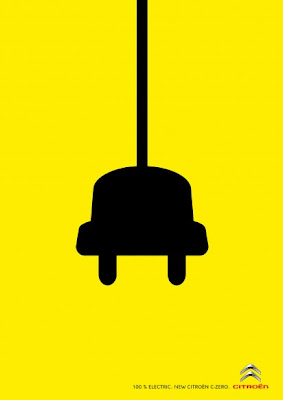 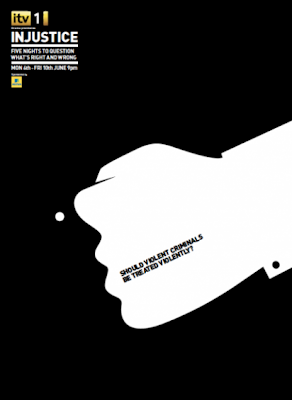 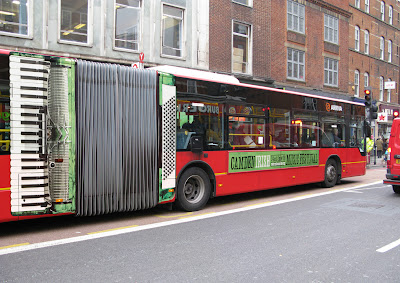 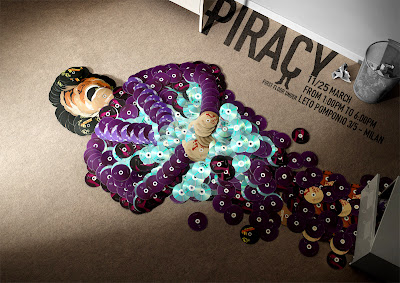 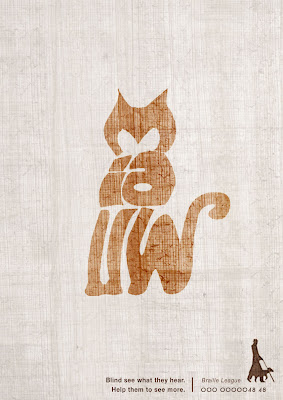 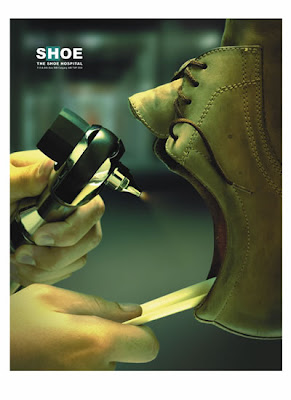 *I have nothing against piano pictures.  I'm just saying there's other things you can do.

Email ThisBlogThis!Share to TwitterShare to FacebookShare to Pinterest
Labels: Just Because It's Interesting, Randomness


Posted by Billie Whittaker at 10:27 AM 0 comments

Today has been devoted to Spring Awakening. The Levine School is doing it in the fall, and I've spent several hours researching the show.

Online Information:
The libretto is at Scribd.com

Online Videos:
Entire OBC on Youtube
Another one on Youtube, starting with Part 1 of 9
Spring Awakening Tony Performance

Moo.com has a great collection of business card designs to choose from.  Here is a collection of examples which may appeal to musicians: 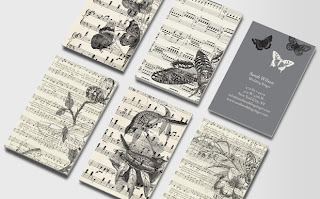 This design is called Pocket Piano, which folds into a mini-piano. 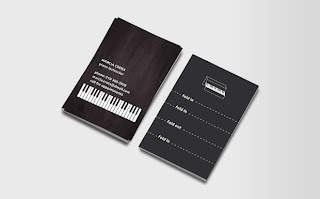 These are very unique, called Songs in the key of nature. 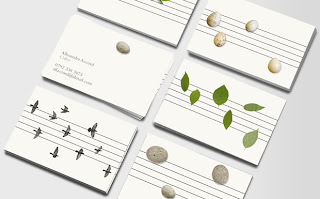 These are a little more old school, called Hit the Right Note 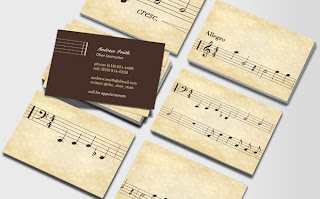 This design is called Funky Piano: 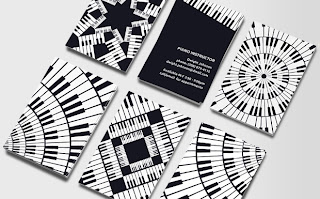 Wedding pianists may want to consider the Wedding Fever or The Big Day collection - its meant for wedding planners, but the design can easily be altered for a pianists' purposes: 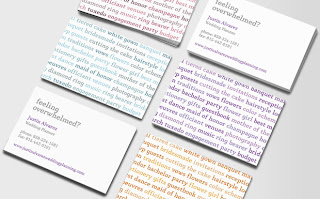 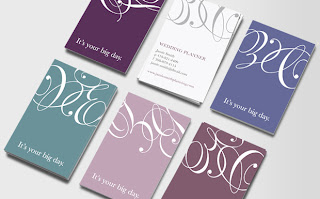 These aren't really related to music, but I also like the Making Change collection, which are based on quotes of Seth Godin: 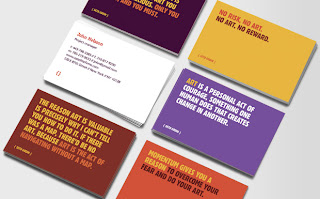 Minted.com has a design called Piano Lessons that I like, (pics of both front and back) : 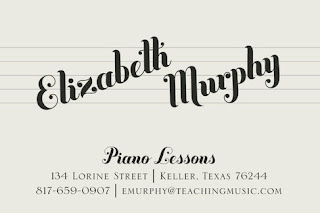 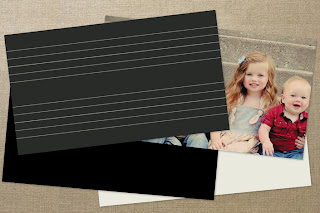 Another design is Classical Composition: 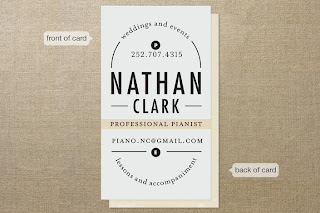 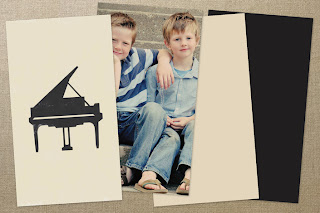 Penn State's School of Theatre now offers a Master of Fine Arts degree in music directing for musical theatre. The program features practical training in all the skills specifically required to pursue a career as a professional music director. Each candidate will serve as music director for numerous productions, including a fully staged musical in their final year. Additional opportunities include the summer London Program and additional international travel, an internship with a music director of a professional production, and exposure to the Broadway pits in New York. Students will gain experience playing auditions, as well as performing at and arranging music for revues, tours, and our NuMusicals Festival. They will assist and/or perform in all mainstage musicals, learn repertoire and vocal technique while accompanying voice lessons and juries, and work closely with stage directors in our MFA directing program.
Contact Dan Riddle for more information
Posted by Billie Whittaker at 2:58 PM 0 comments

There is now a Good Company Blog Facebook Page, which is a good way to get updates. Press 'Like' on the Facebook page to get hooked up.
Posted by Billie Whittaker at 1:00 PM 0 comments

We All Do This 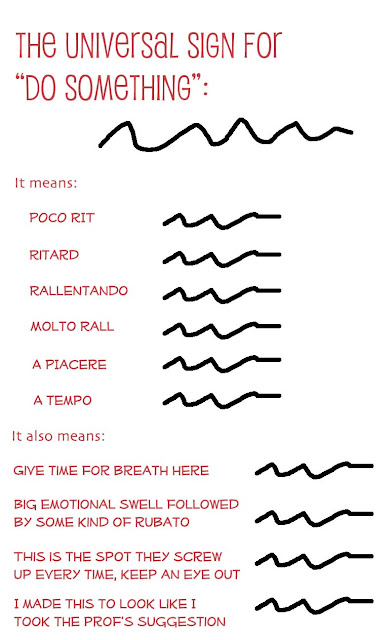 Email ThisBlogThis!Share to TwitterShare to FacebookShare to Pinterest
Labels: You know you're bored when . . .
Newer Posts Older Posts Home
Subscribe to: Posts (Atom)